HISTORY OF THE ASSOCIATION

A work under the name of " Holidays Mimi Pinson " was founded in 1902 by Mrs. Marie DANIAUD, Miss Léonie DANEL and Mr. Gustave TERY and erected into non-profit association 1901 law in 1903 under the title The Ray of Sun.

Marie DANIAUD knew Chatelaillon. She had with her husband Édouard Clovis DANIAUD made in November 1895 the acquisition of plots of land suitable for building located in Chatelaillon, common Angoulins (Charente Inferior). Widow, she sold her estate, probably to devote herself to her work.
The founder : Jeanne Marie Françoise Boissaux wife Daniaud born in Gray (Haute Saône) March 3, 1853 died February 8, 1929 in Paris 15th at the age of 76 years.
The co-founder : Léonie Marie Danel, born in Paris 3rd (Seine) on September 19, 1865, died January 24, 1942 in Paris 18th at the age of 77 years.
In August 1906, Marie Daniaud made its own funds for the acquisition of the buildings located at the time, rue de Cognac, currently rue Fauconnier.
In April 1910, to most certainly ensure the sustainability of her work, she donated to the company, the Ray of Sun, heritage.
On April 17, 1967, the head office of the association is transferred from Paris to Chatelaillon at 18 rue Gabriel Fauconnier, current address
On her own funds, Mrs. DANIAUD buys AUBE in 1906 and to ensure the durability of her work, she donated this heritage to the association in 1910. The Aube was previously Convent of Christian Doctrine in 1898 that welcomed children until 1901, when a law prohibits Catholic education.
Today, the goal of the association is always the same: to achieve a social solidarity work, allowing members to spend a few days at the cost of the sea. This work was created at the beginning to promote stays at the seaside of young peoplesocks' used in Parisian fashion houses. The statutes of 1903 stipulate that the purpose of the association is to achieve a work of social solidarity by allowing the proletarians to spend a few days in the countryside or at the seaside. These statutes had an avant-garde connotation : Article 14 mentioned that the "Ray of Sun is a family work, the organization and direction of these colonies should be entrusted to the female element! ".
The ancients still remember vacationers who were going to the train station and crossing Chatelaillon, sang the hymn of the Sunbeamwhich still exists today ... 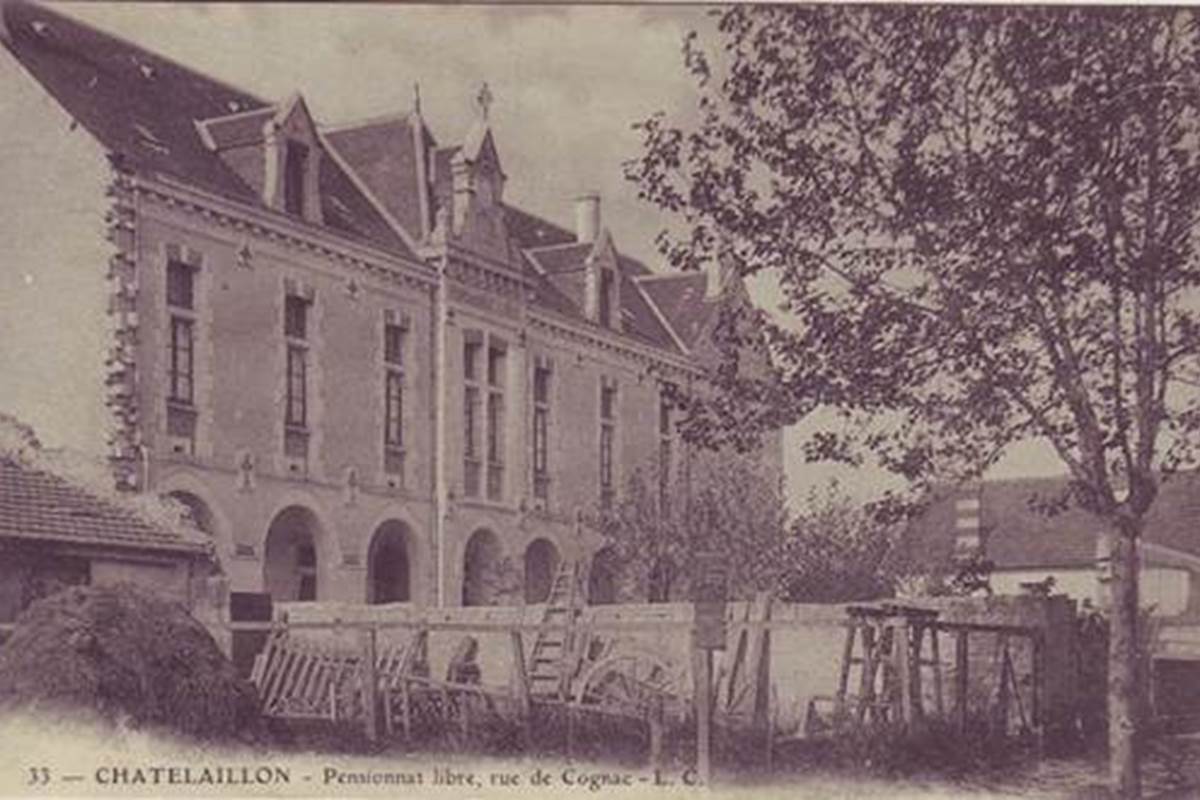 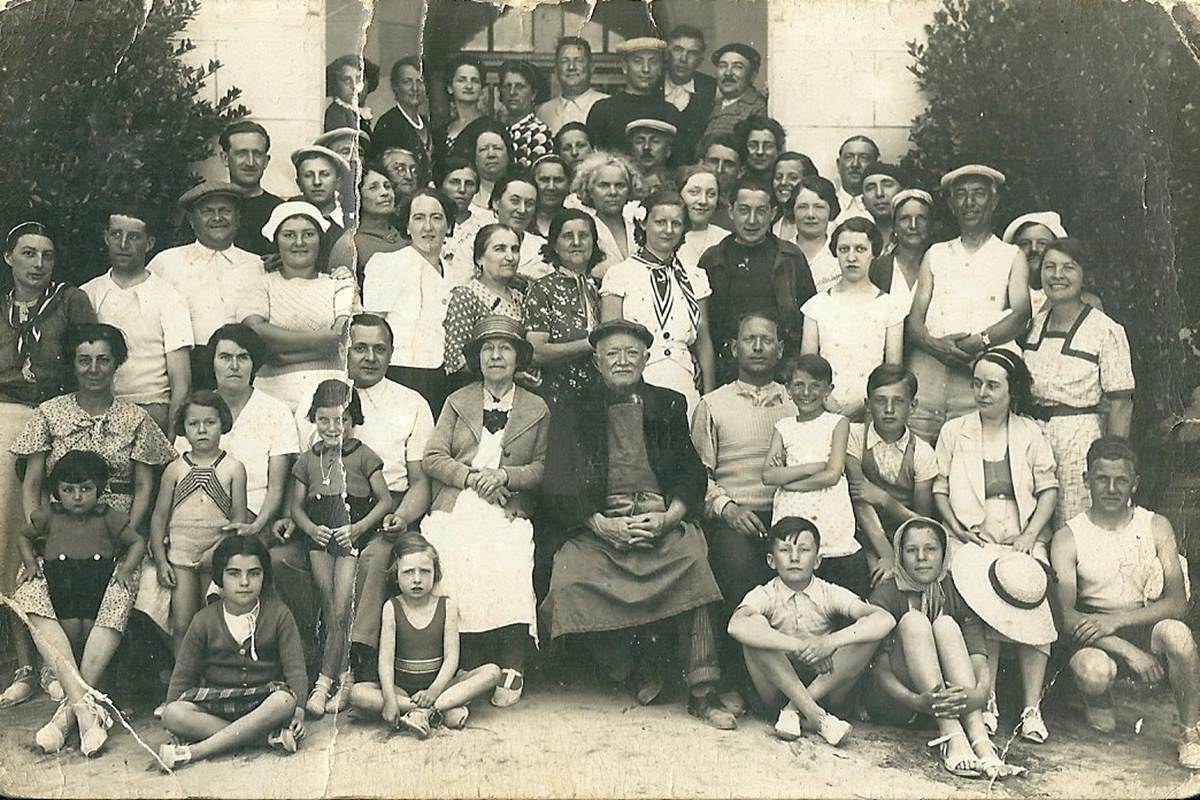 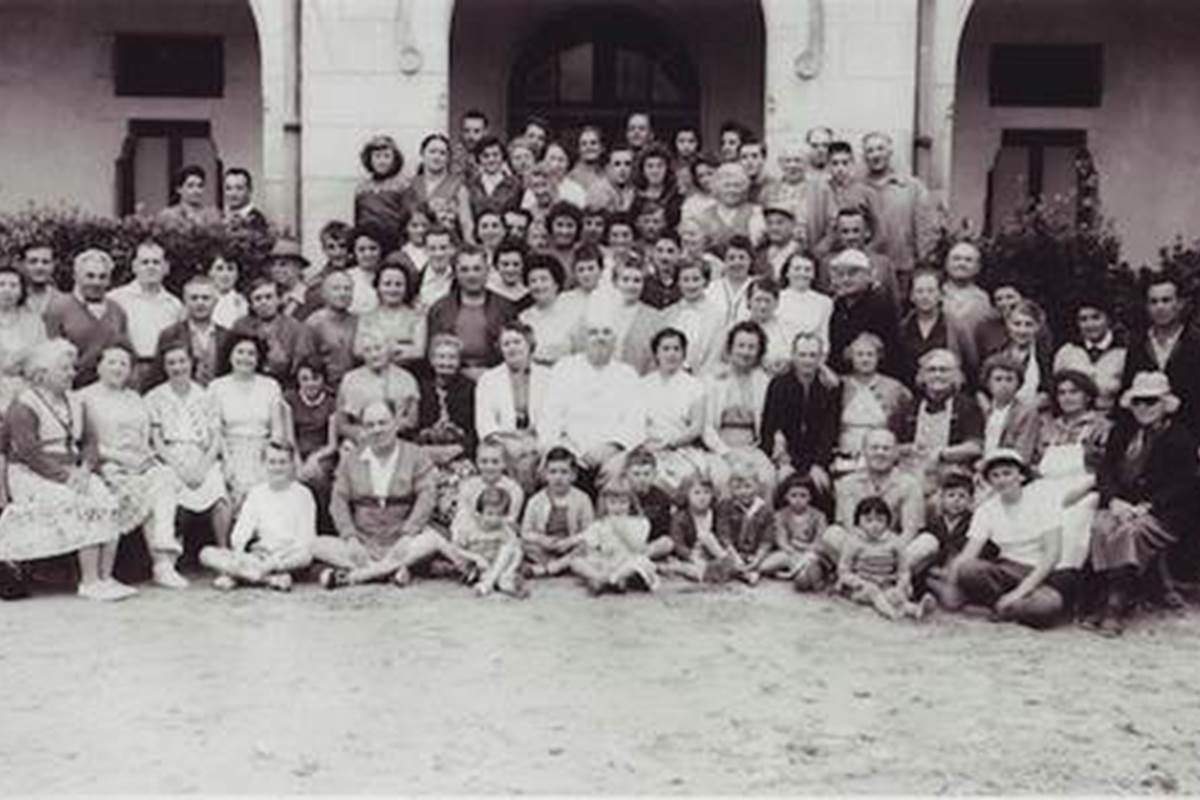 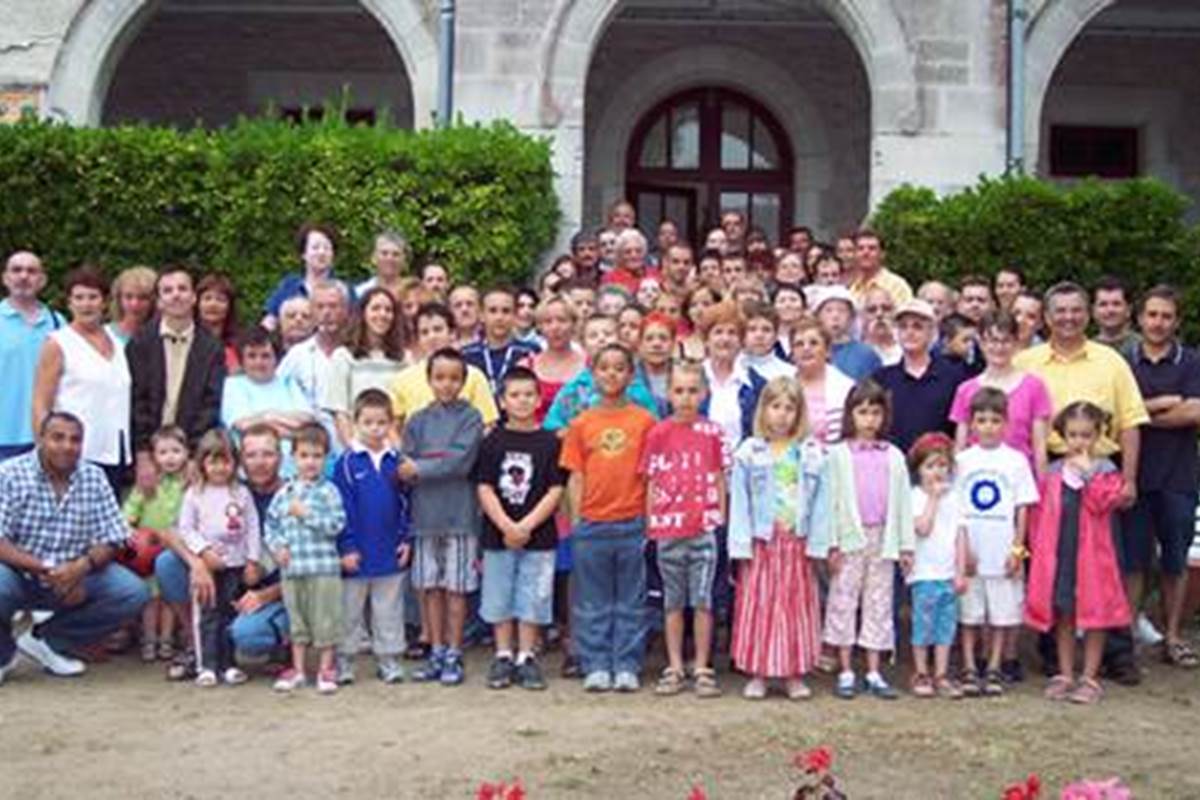